I haven’t had much time to upload drawings, but I have been working on my other projects.

Pomodoro Clock (Free Code Camp)
This took a lot longer than I expected, mostly because when I fixed one problem, another would arise, even if the original one was fixed. Also, would not recommend using YUI PureCSS as a framework, as Yahoo is no longer maintaining it, and it doesn’t play nice with Codepen.

I switched to Skeleton, and then finally to Foundation 6. You can view the demo on Codepen, or see the repo on Github. The solution itself uses JavaScript, the jQuery is only there because Foundation needs it. The next project is tic-tac-toe, which will involve building an AI(?) in order for a player “to play against the computer.” Probably going to have to spend the next bit doing research, so far I’ve been reading about the minimax algorithm.

Static Blog on Github
I figured out enough to use the Git bash with Hexo and run it locally. Destroyed my portfolio repo several times before I realized I needed to generate the blog first, then make the repo. Still need to deploy it live to Github Pages.

JavaScript Music Mixer (Learn IT, Girl)
I will be spending more time on this for the next two weeks, as I seriously neglected it in favour of solving what was wrong with my pomodoro clock. Starting to learn three.js for the vizualization component, and I finally, finally learned how to served a page properly with a Python server on Google App Engine at the suggestion of my mentor.

Graphic for TheOASG- Interview With Ann Yamamoto: On Dubs, Time of Eve, and Skip Beat. 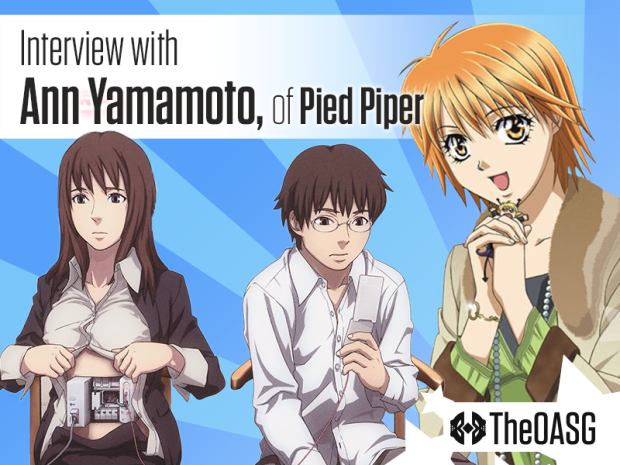 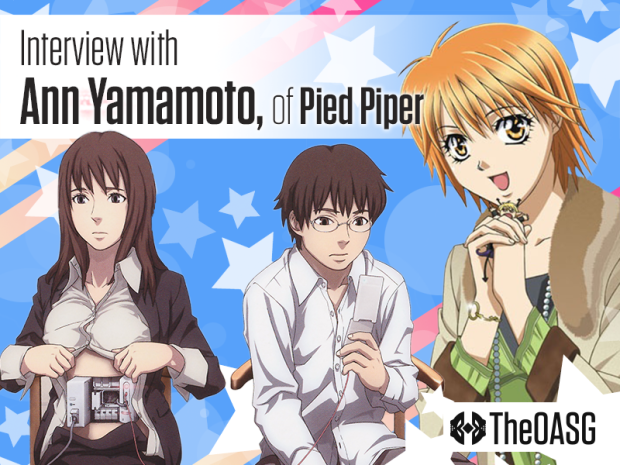 Also, me & @subduedfangirl forced a team member to join us & @kaitou_al, after enough empty threats, joined us https://t.co/asxru1OCiY

I took part in the third edition of “It’s Not My Fault TheOASG Podcast Is Not Popular.” Empty threats, I tell you!

The OASG Podcast Episode 3 – Fire Emblem and Friends: Muse, Justin, and I talk about Fire Emblem Fates (3DS), anime Kickstarters, and Netflix moving further into anime with the announcement of creating a show titled Perfect Bones with Production IG (Ghost in the Shell: Stand Alone Complex, Psycho-Pass, Kuroko’s BasketBall, among many others). I really want to go over to someone’s house and marathon Ajin when it comes out April 12 on Netflix…”will trade Netflix for company and popcorn.”

Still afraid of white-space as ever. Reminder to put less text.