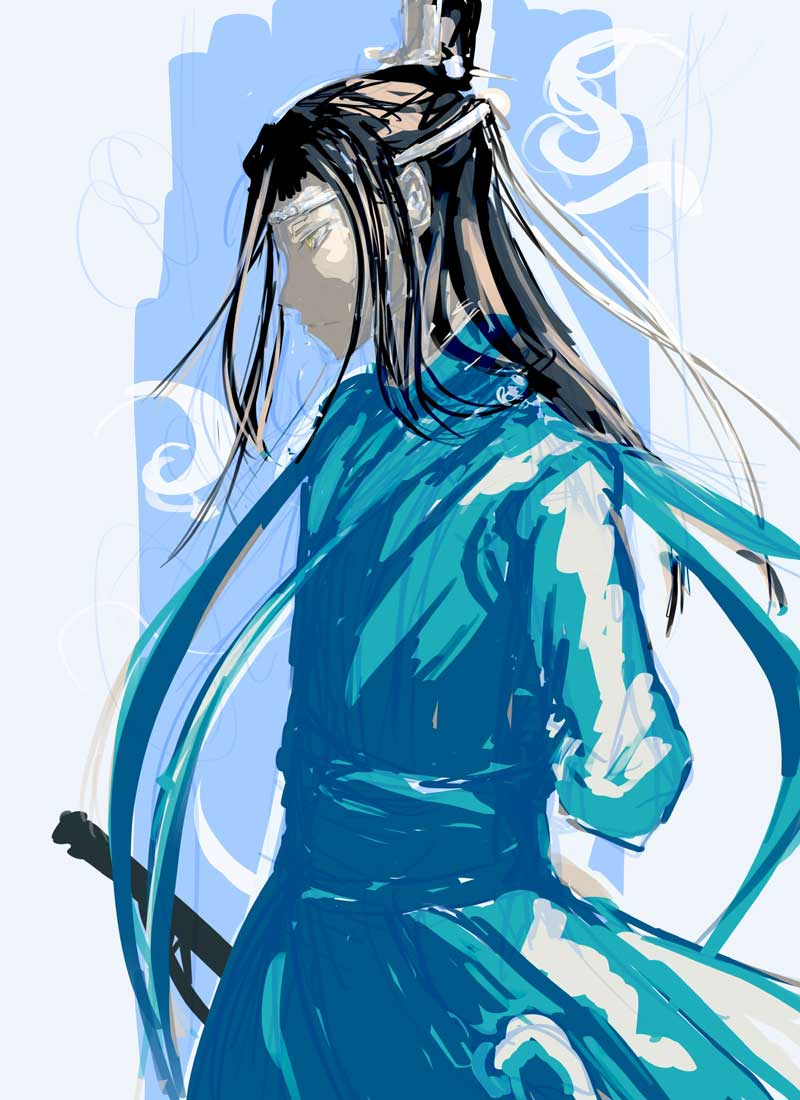 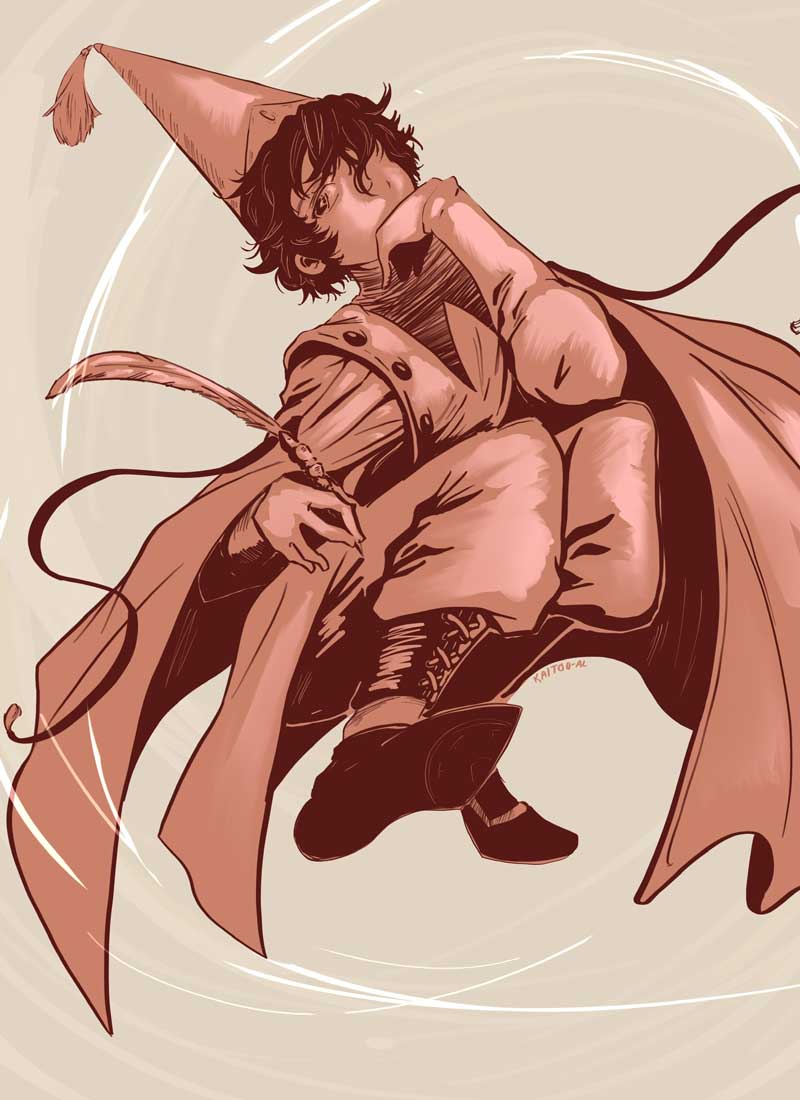 I wanted to try redo-ing these posters with lettering instead. 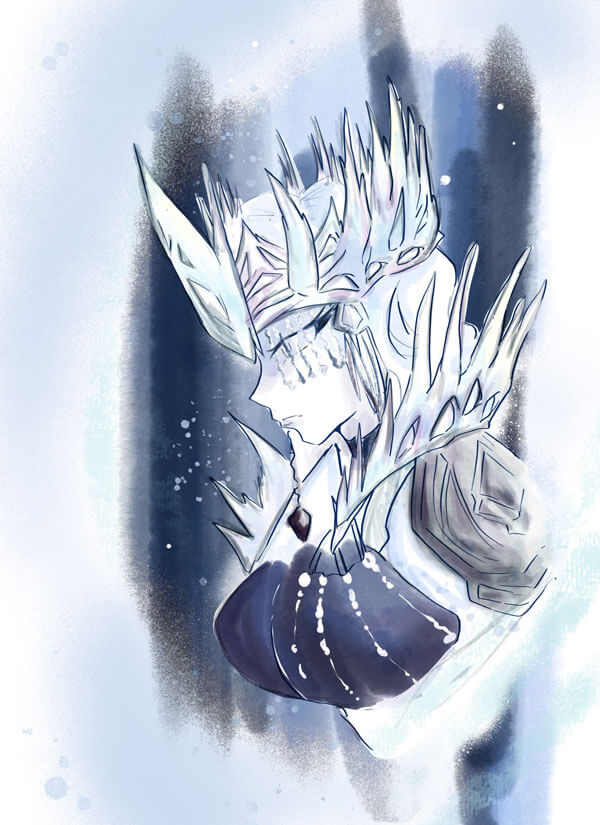 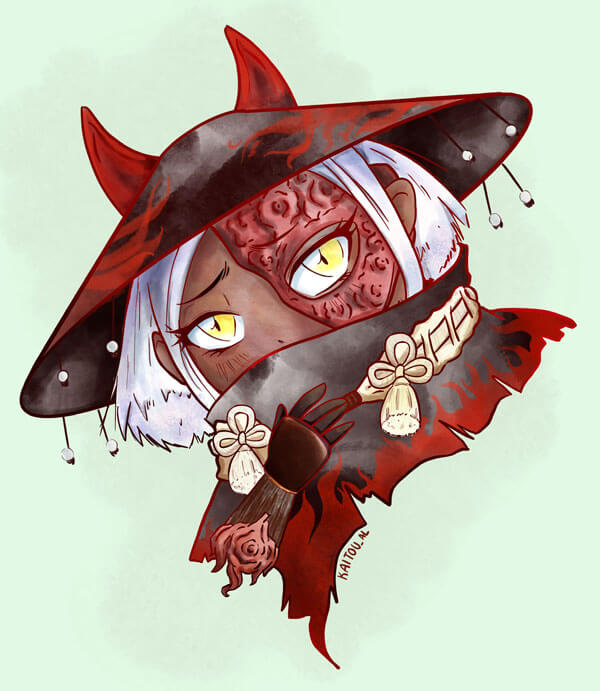 Sometimes I question my commitment to…anything. Currently really busy, and someone did say I have too many hobbies. Maybe I should put the streaming on hiatus? I’m pretty exhausted all the time, and I have some programming goals I want to meet. In some ways, some of my goals from January will be met (more art! taking classes!), but I do wonder if I should start putting things down.

I really need to finish Judgment, or I’ll play it in between frustration sessions with my quests. Happy hunting…soon! I met the second person that came all the way from Brazil to play Monster Hunter with my squad, I’m really happy to have met other hunters over all the years.

Singing this song until Iceborne releases- 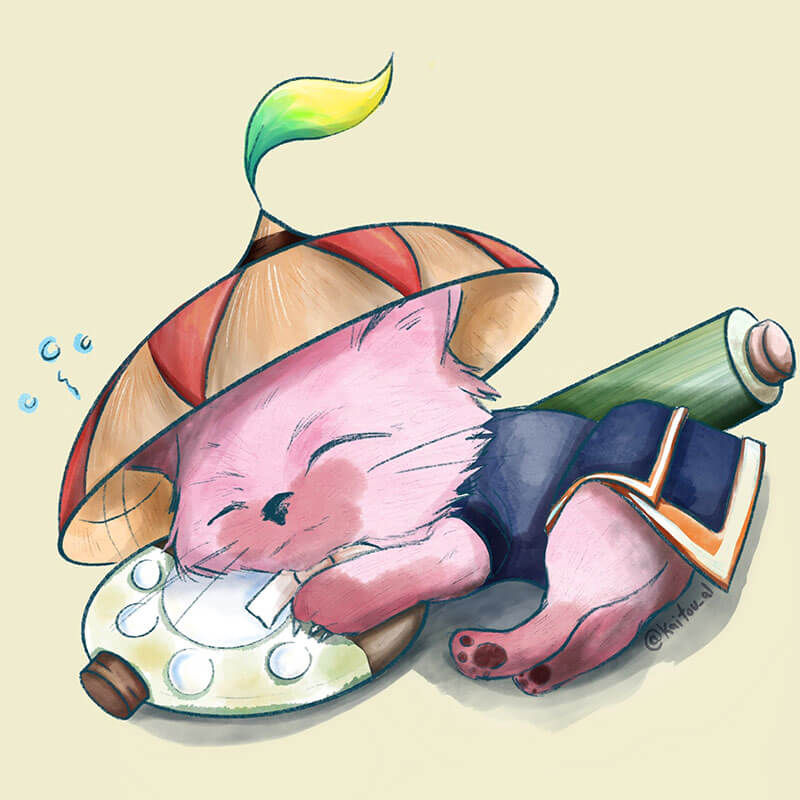 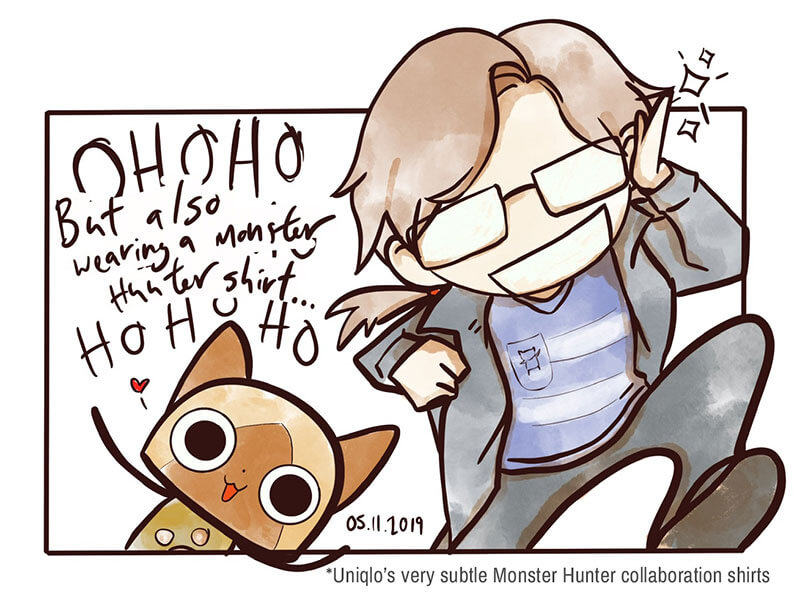 Made a few stickers.

I’ve been gone a while, haven’t I? I’ve been drawing a lot on Twitch lately, I haven’t been slacking, promise! I will be uploading the rest of the images over the next week.

Portfolio site is in progress, work has taken a lot out of me. Been watching given, Symphogear, Nenon Genesis Evangelion, and Demon Slayer recently. 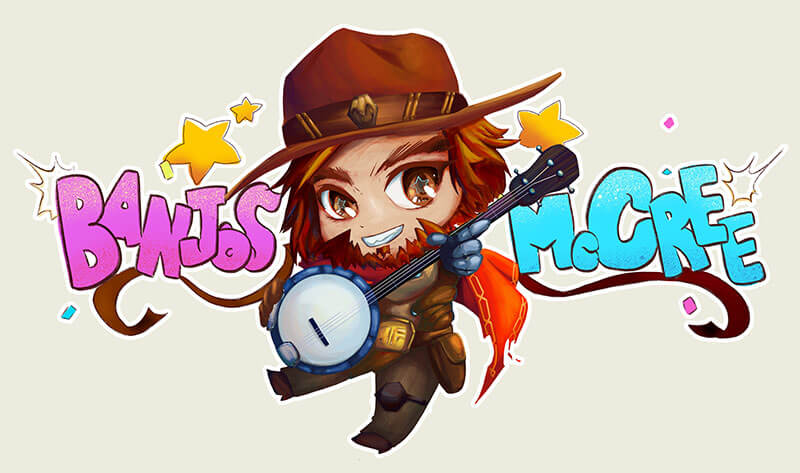 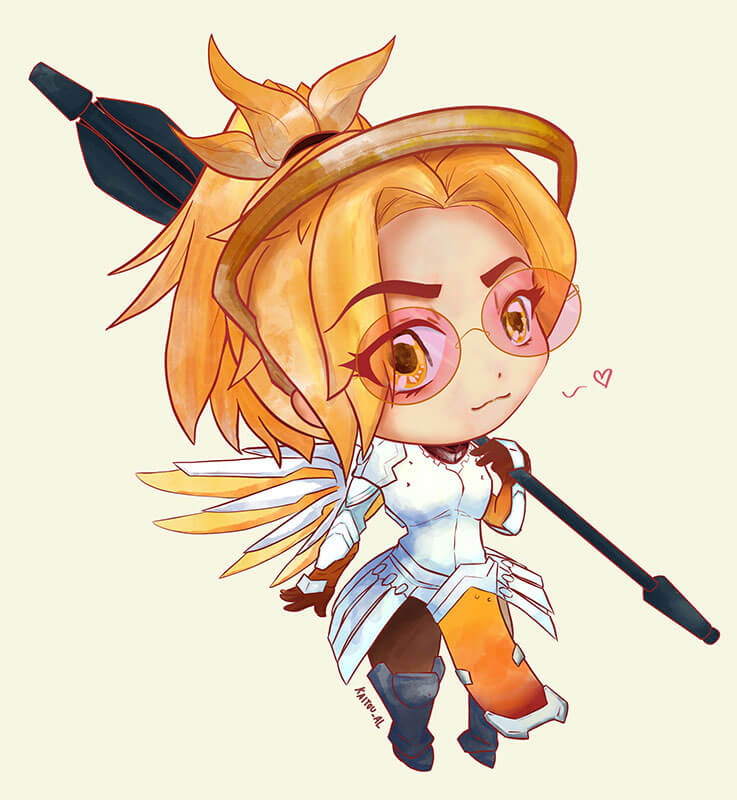 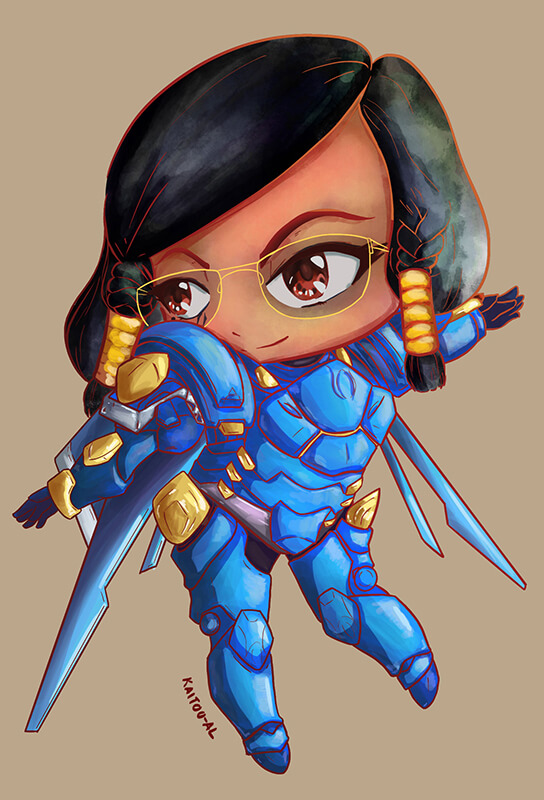 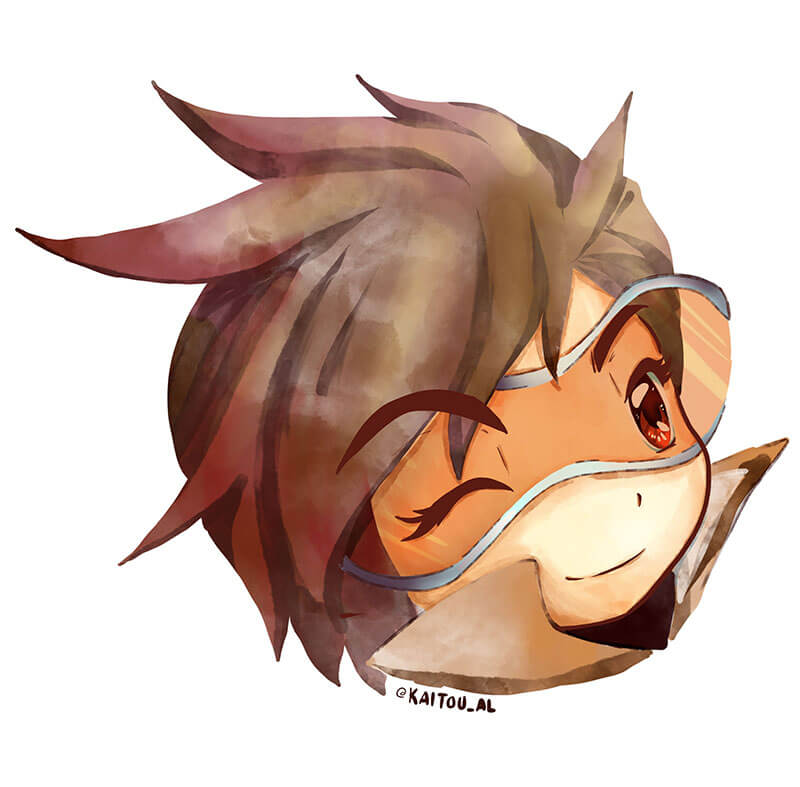 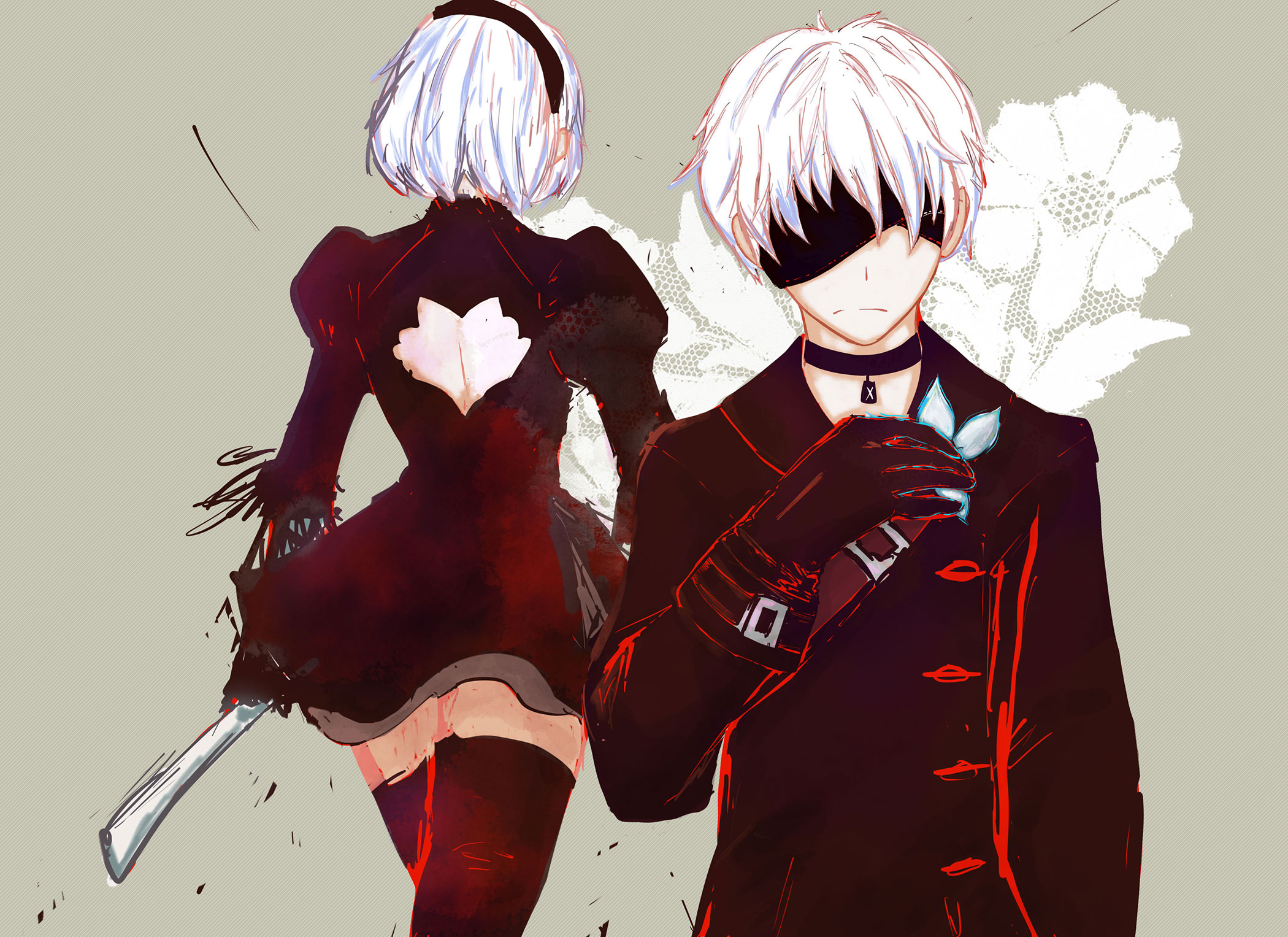 Bro Calendar 2019 was released last year. Thanks again to @kaitou_ace/ensuing for organizing.

Overwatch League 2019 started this year! Which team are you cheering for? I’m pretty behind on posting…anything, really. Art, lettering. Here’s the backlog for now. 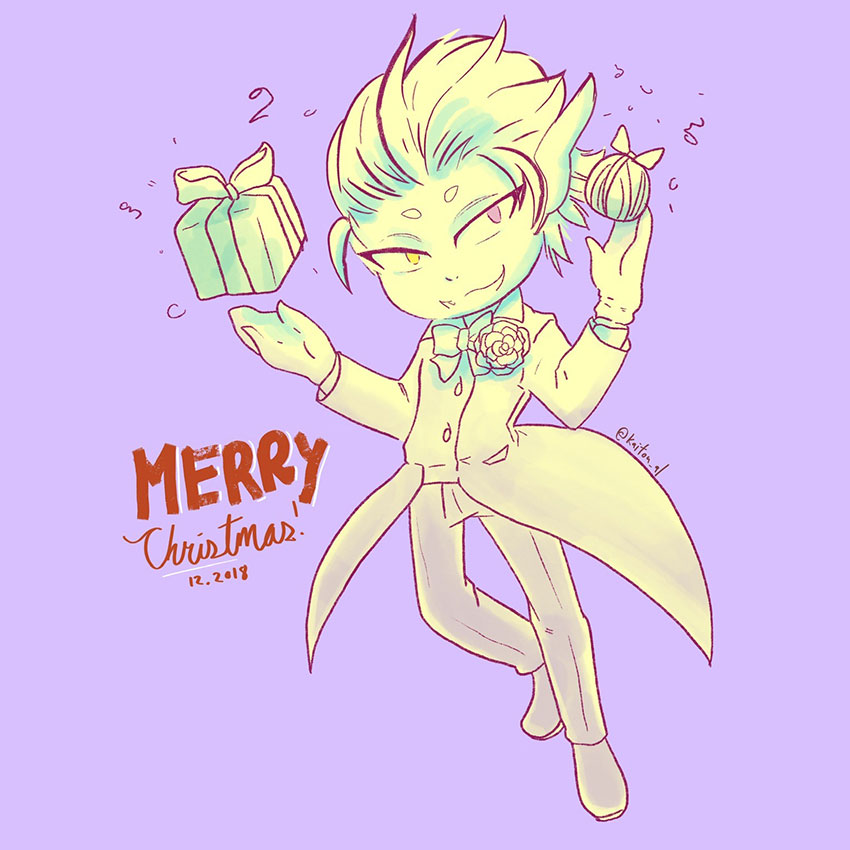 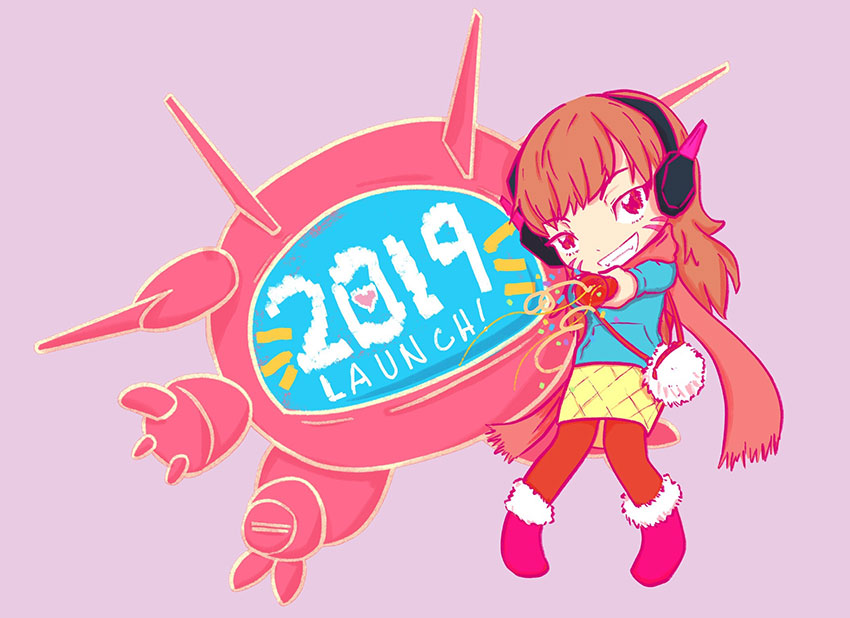 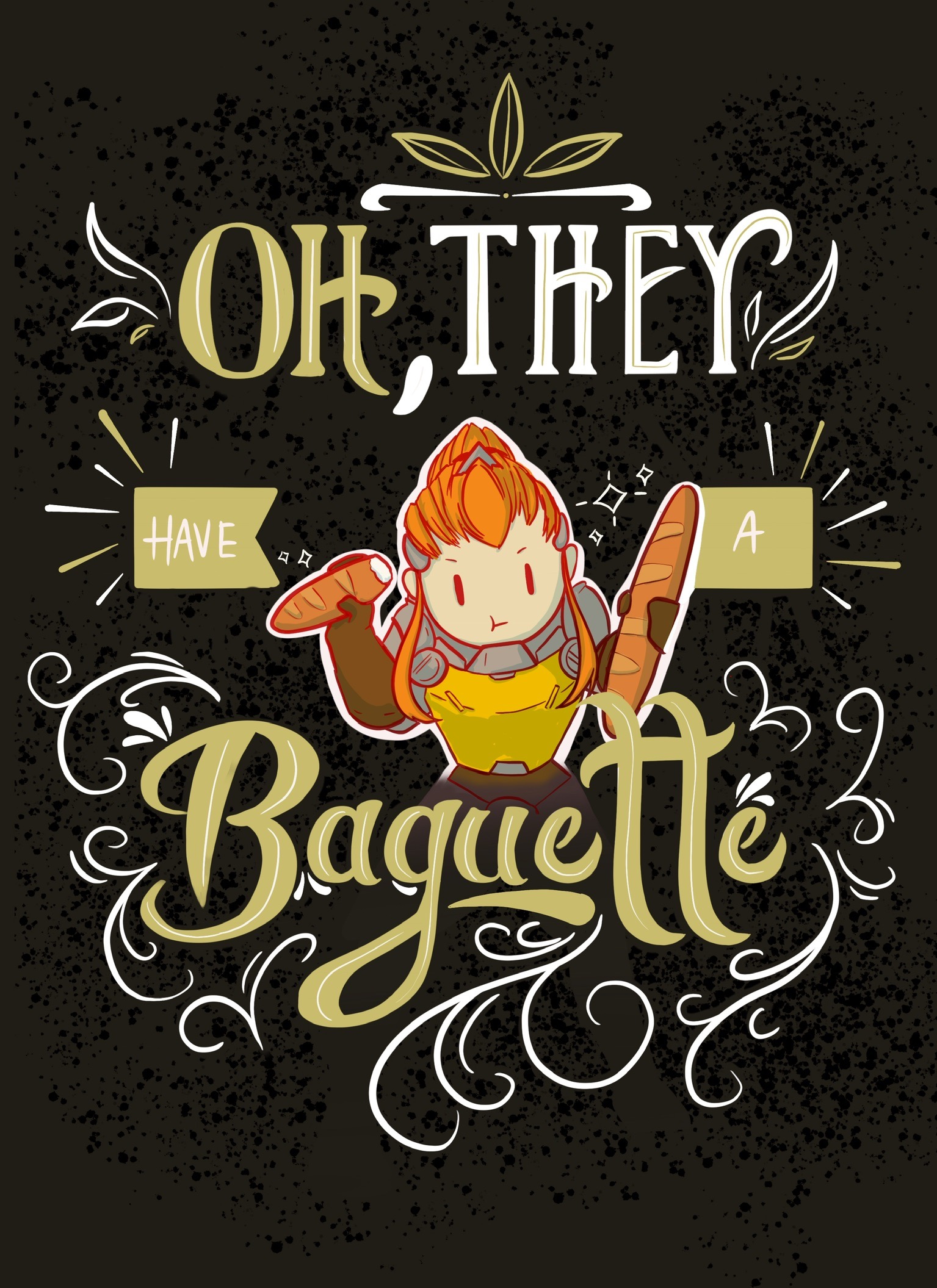 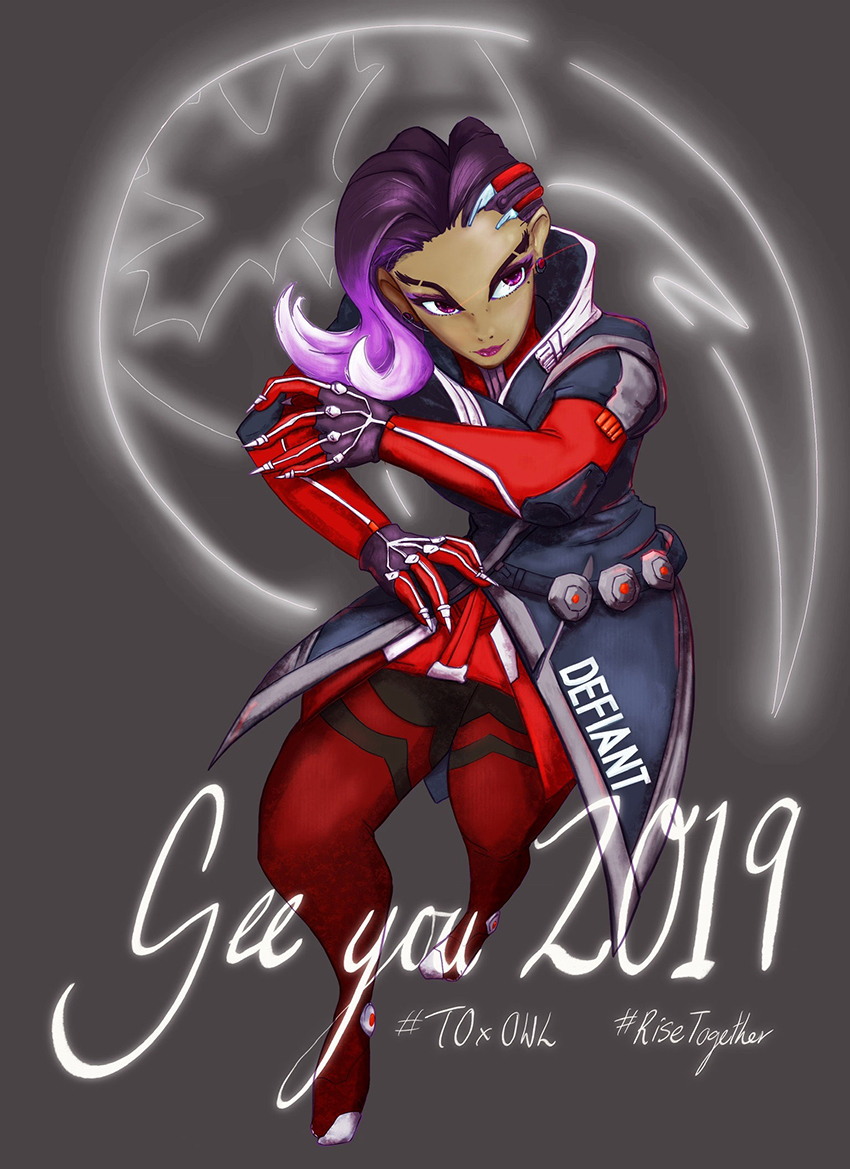 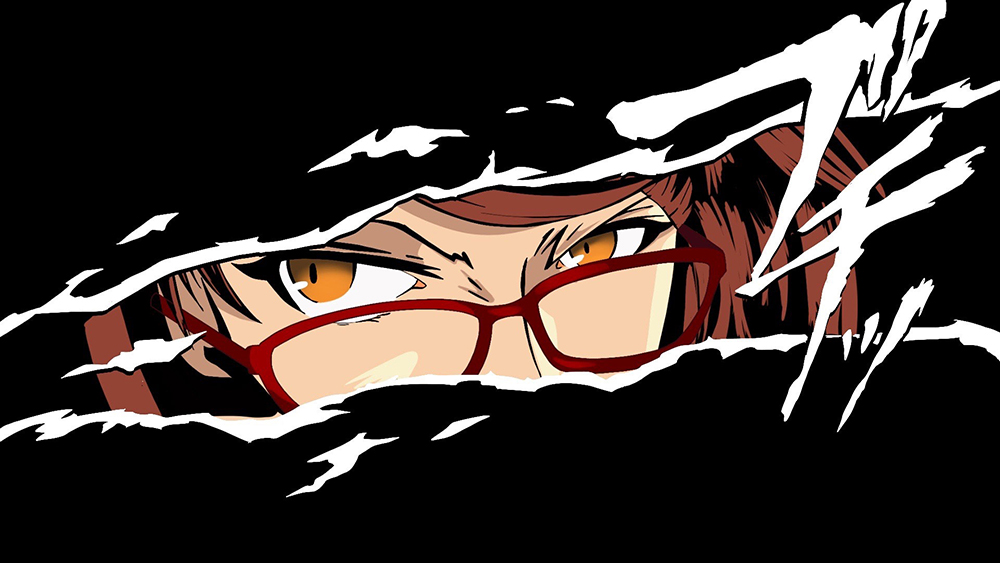 Lettering summary, I made a screenshot of it again instead of posting them.

Here’s a few of the drafts for Neomo‘s Otaku Theater on TheOASG before we settled on the final. 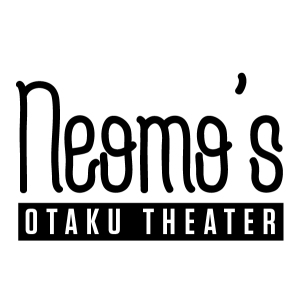 I redid the graphic style for the “5 Things to Know About” series for TheOASG because it was really hard to do the old template and have it still look good. The gradient was super meh and the important information wasn’t really in the middle, so I rejigged it a bit. The half-tone hides the bad resolution of the images in the background, haha. 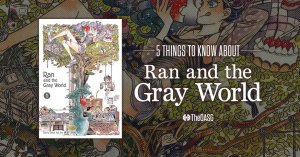 END_OF_DOCUMENT_TOKEN_TO_BE_REPLACED

Wrote this Pocky SVG progress loader a while back.

Wrote my own version of the SVG star pattern for my web portfolio. The size and position of the stars are randomly generated with JavaScript.

Cardcaptor Sakura: Clear Card started airing on Crunchyroll. I made this clear card flip for fun, and it employs the same random size and position background as the stars above, but the opacity is controlled by CSS.

I wrote an animated SVG version of the illustration I created for TheOASG’s feature on tool that manga translators use. The animation is controlled by CSS only, and the cursor changing on hover is achieved with SVG.

Hanging out with a new lettering crew in Toronto! And also attended a r/mk meetup as well, that was fun (and educational). 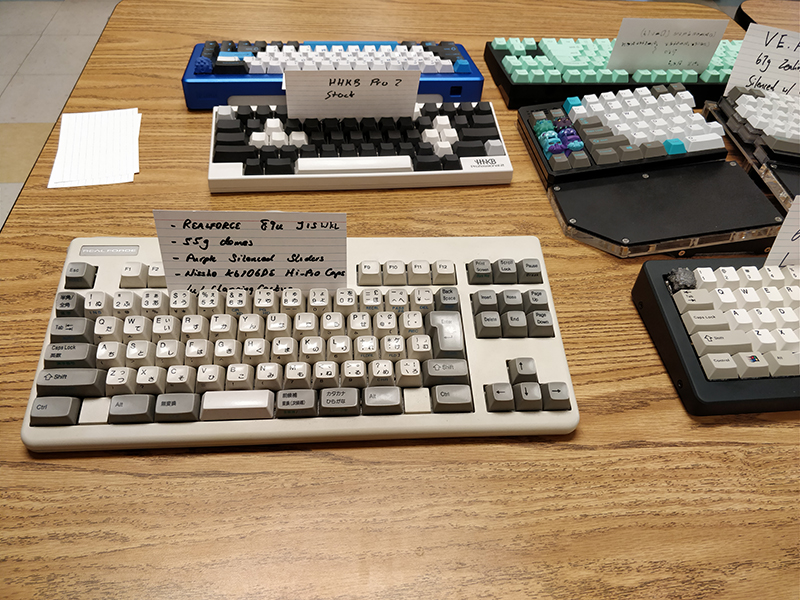 I think about this keyboard a lot. 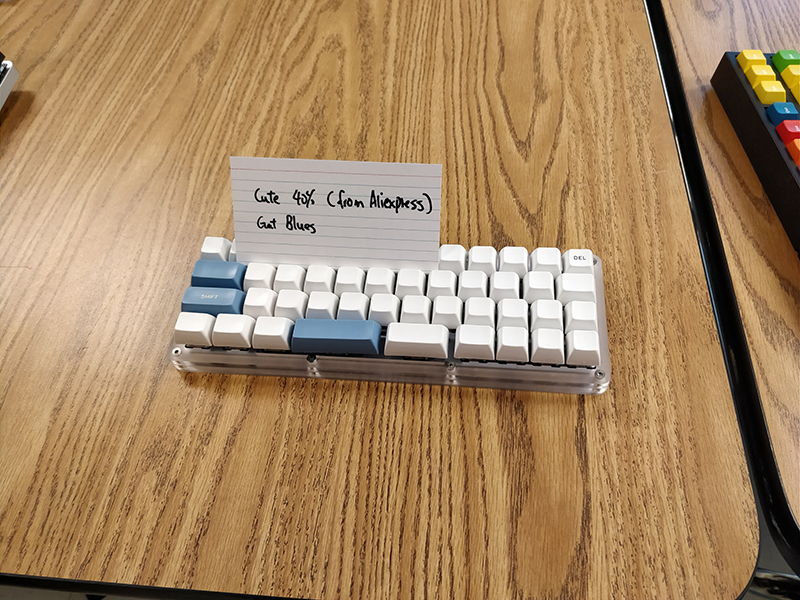 In terms of gaming, Monster Hunter: World came out last week, and I’ve been sucked this particular mobile rhythm game…

Slowly updating my backlog of graphics. Follow me on Instagram for my lettering posts! These are lines from “The Art of War” that I scanned and combined with characters from Nintendo’s new Switch game, “ARMS.”

In honour of the Code: Realize ~Guardian of Rebirth~ anime that started airing today, here’s a doodle of Saint Germain that I did for flowermiko when they were tweeting about the auto-tagging system on MiniTokyo.

Graphic for Please Save My Money: International TableTop Day the Otaku Way by Krystallina (Twitter) 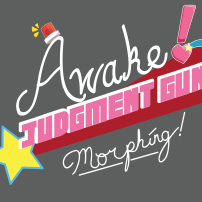 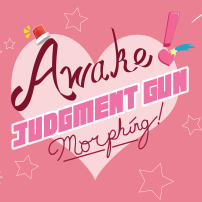 Created some plaid and polka dots inspired by Miss Kobayashi’s Dragon Maid opening, which you can watch on Crunchyroll.

You can find my latest code and lettering projects on two other social media platforms – Codepen and Instagram.
Codepen – @AlcinaW
Instagram – @kaitou_al 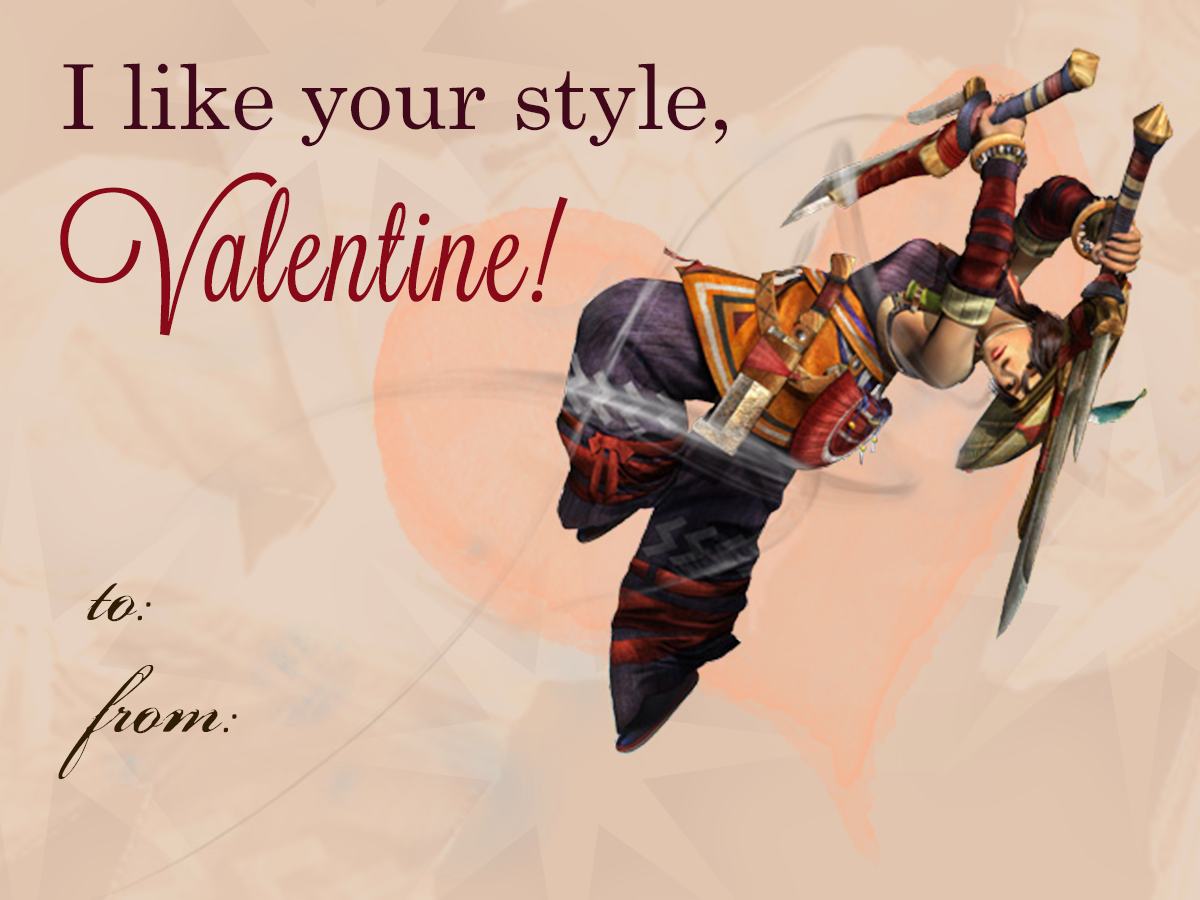 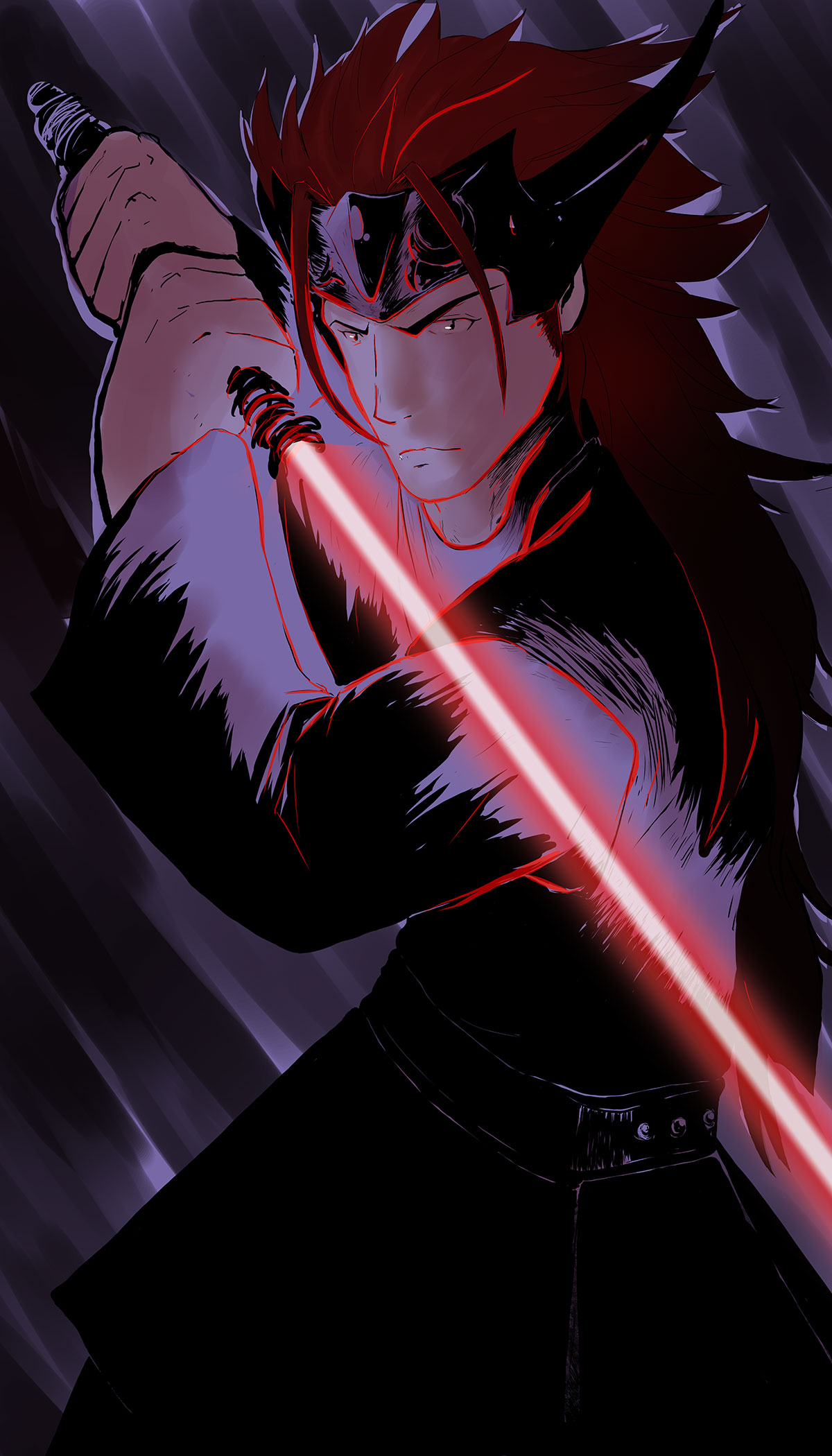 AW
Create a free website or blog at WordPress.com.