Really tired this week for no reason…the office is 8 minutes from the bus stop, but it’s actually cold for once.

This is the final CTRL-A project I will work on. Pinky promise, cross my heart. Best to leave it to the new people to figure it out. 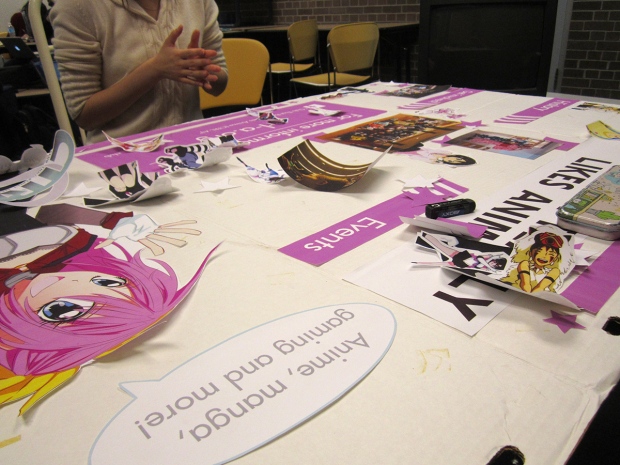 I worked on a project with the Organization Anti-Social Geniuses over the break. I guess this post goes over my process (which may or may not be right) – if you have any pointers, let me know. ^^” Happy new year!

One of the rejected version of the logo re-design. It’s been dubbed “stalker prototypes.” 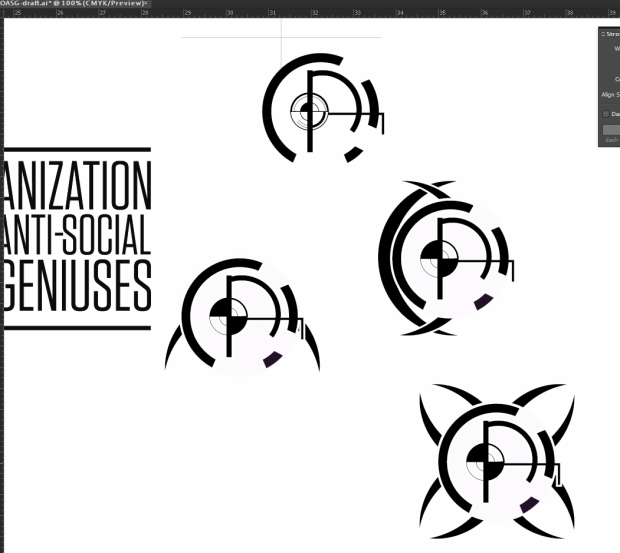 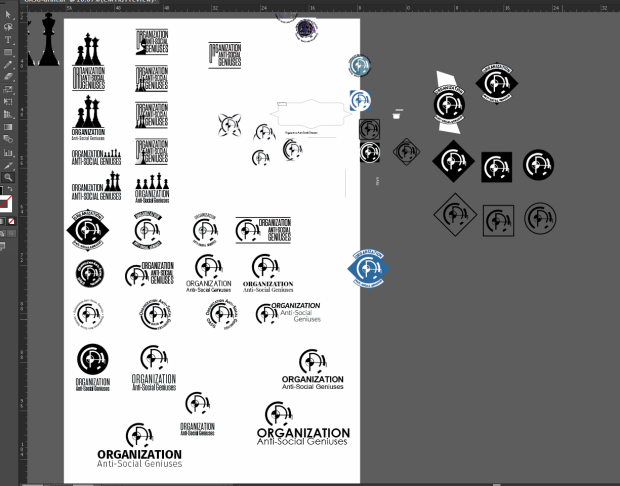 Some other stuff I’m working on for fun. :>

Really rough, just blocking in where I want textures and images.

“Barristers” and “baristas” use the same katakana. Trying out some new Japanese fonts as well. 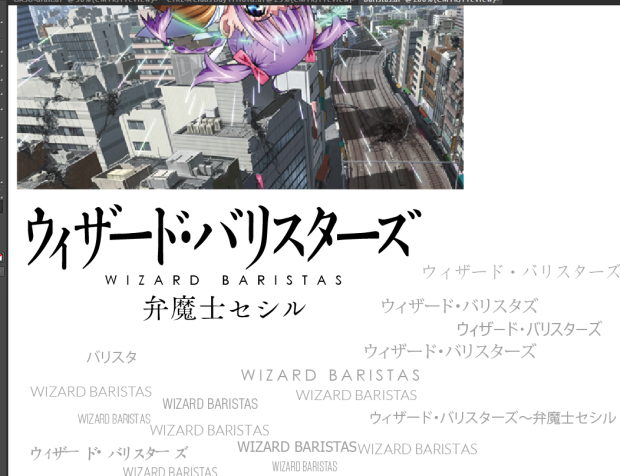 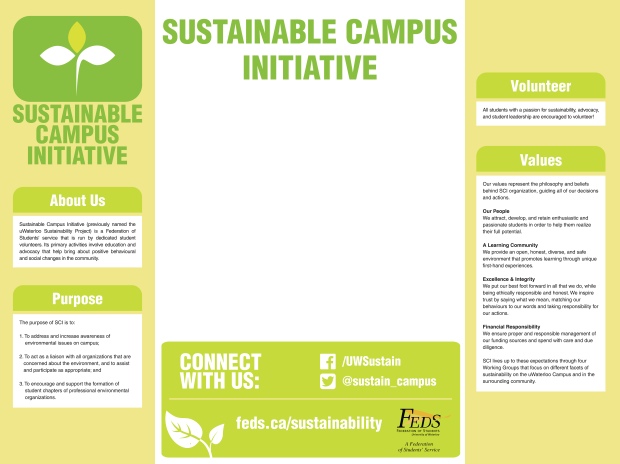